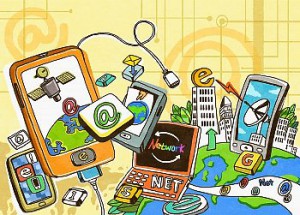 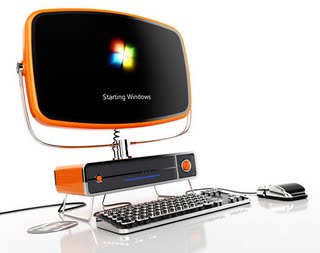 It is wonderful to have lived through the birth of the personal computer, and to be part of the computing industry. I have been a programmer and systems designer, and today everything I do has some computer aspect to it: professional work, photography, music, research, websites. With my background, they are not black boxes to me.

Computers are great machines, but they are bad tools at a very fundamental level.

I want to draw a distinction between a machine, which you set up and assign work to, and a tool, which you wield directly, as a human animal. What makes a tool great is its capacity to function as an extension of yourself, as though it were part of your body. Poking a hole with a stick is not importantly different from using a finger; the tactile and visual feedback is immediate in the same way. That stick is a tool.

Becoming adept at stick wielding (think: swordplay) is a matter of entraining muscle movements and responses to real-world feedback. If you have to think about the movement, it’s too slow. Animals like humans are well-equipped for this sort of learned skill. We learn how to walk, run, reach, throw, poke, and so forth as part of our repository of behaviors. Any tool we have that we can treat as a bodily extension is incorporated into our reactions in the same way, and we can become expert users.

In music, we speak of knowing a piece “in the fingers”. “The hands know how to play the tune”. We can add to that tacit skill our rational decisions, reacting to other musicians, to the emotions of the moment, to an experimental harmony, and so on. As beginners, we find that we have to “think too much” about what we’re trying to do. Music becomes a performance pleasure to the degree that our mastery is at our command to be directed as we will.