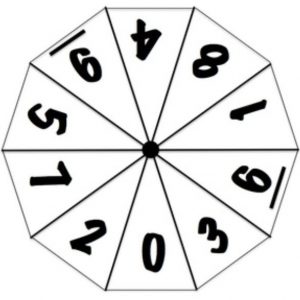 When I was 10 years old (5th grade), circa 1963, I thought I might have discovered some new principle of numbers, but it was almost impossible for me to find out. There was no one to ask, and no references I could find.

My father would take me to his office (attached to a flour milling operation) on the weekend to give my mother a break, and there I would wander around entertaining myself by admiring the sailfish mounted on one man’s wall, and the manual plug-in switchboard. There were, of course, many desks in an open area for clerical work, and many of those desks had calculators. 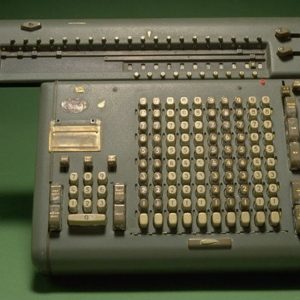 These were not, perhaps, what you think of when you think of calculators. These were Friden machines, with a particular odor of lubricant familiar to those of us old enough to remember early data centers. They had a peculiarly comforting chug-a-lug sound as they performed their operations, and the answer appeared in a row of windowed numbers at the top, the entire carriage of which would clack along until it finished its operation. (Ah, the good old days, when calculators had gears. Lots of them.) 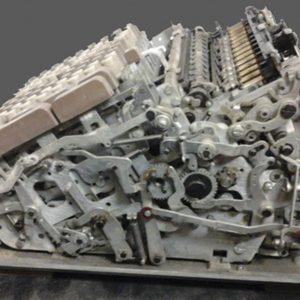 There was an option to see not only a long array of decimal places for a division operation, but you could also see the remainder, and keep dividing, so you could generate indefinitely long decimal remainders.

What I discovered is something I had no name for at the time, or for many years afterward. Here’s the simple version:

Logically enough, there were 6 digits in the pattern, because there are 6 7ths. Or so I thought…

1/11 was disappointing, with only 2 repeating digits. Then I looked at 1/13. The repeating decimal for 1/13 also had 6 digits, not 12 as I had expected: 0.076823. But when I looked at all the 13ths, I discovered there were two patterns — two wheels, as it were — and each 13th found its starting place on one wheel or the other, and that distribution also followed a visible pattern (for wheels “a” and “b”): abaabb bbaaba.

It turned out that 1/11 wasn’t disappointing after all; it just had 6 wheels of 2 digits each (sort of a minimal case). You could consider 1/3 to be 2 wheels of 1 digit, trivially. But the real fun was in the larger primes.

I was hooked. I worked out the repeating decimal reciprocals for all the primes up to 100 and a good deal further and found no violation of the structure I could observe. I couldn’t see a way of predicting either the number of “wheels” a prime would have, or the distribution of which wheel would be used by which reciprocal, though they always fell into clear patterns

While I had no clear understanding of the history of mathematical discoveries at that age, I had some dim impression of it, and I thought it very unlikely that I was the first person to have noticed this. But how could I find out more? What tools would I need to learn to deal with the concepts? 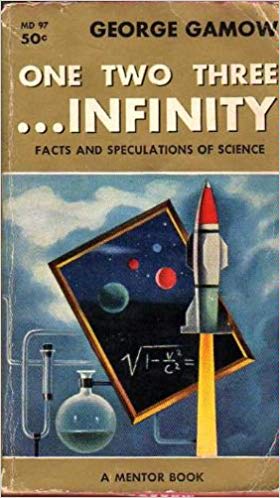 I knew about the Sieve of Erastothenes (from George Gamow books, like One, Two, Three… Infinity, not my trivial grade school textbooks) and the difficulty of identifying primes, and wondered if it might be the case that “primes and only primes” manifested this property, in which case could one divide the length of the decimal repeat into a prime-candidate and if the number of digits evenly divided the prime-candidate minus one, might that be a useful prime test? (e.g., 13 = prime, because (13-1) is evenly divided by 6). I could observe that, but I lacked the tools to prove it.

And that’s when I hit a wall. I was admittedly a very odd 10-year-old, and I devoured the math books at my school (such as they were) the first week of each year. Alas, there was nothing then to supplement them. Certainly there was a math teacher, but this wasn’t anything he could deal with — he did pedagogy for conventional youngsters. I couldn’t find any adult who both understood what I was describing and was interested in helping me find out more.

Someone muttered “modular arithmetic”, which left me no wiser than I was before. I took a stab at looking through the local university library at math books for modular arithmetic, and other than concluding they were concerned with properties across base 10 and other bases, there was no place for me to start to get a handle on the issues.

Self-help was inadequate to the task.

I put the query aside and ultimately went to college at 17 determined to major in math. Whereupon I prudently dropped the advanced math classes I took freshman year when I realized, with horror, that the watershed courses which sorted the people who were fine with calculus from the real math students had left me on the wrong side of the divide. (I went on to get a real education in dead languages and related subjects, since I was at a good school, and made my career in software and related services.)

This has festered somewhat with me over the decades, as childhood frustrations do, and I was moved today to see what the real description of this concept is. Couldn’t have been more easy to find — first Google search, and there it was.

My old observations fall into the categories of “repeating decimals” and “cyclic numbers“.

I would have killed for access to these articles and their references back in 1963. We forget what a wonderful world we are living in now.